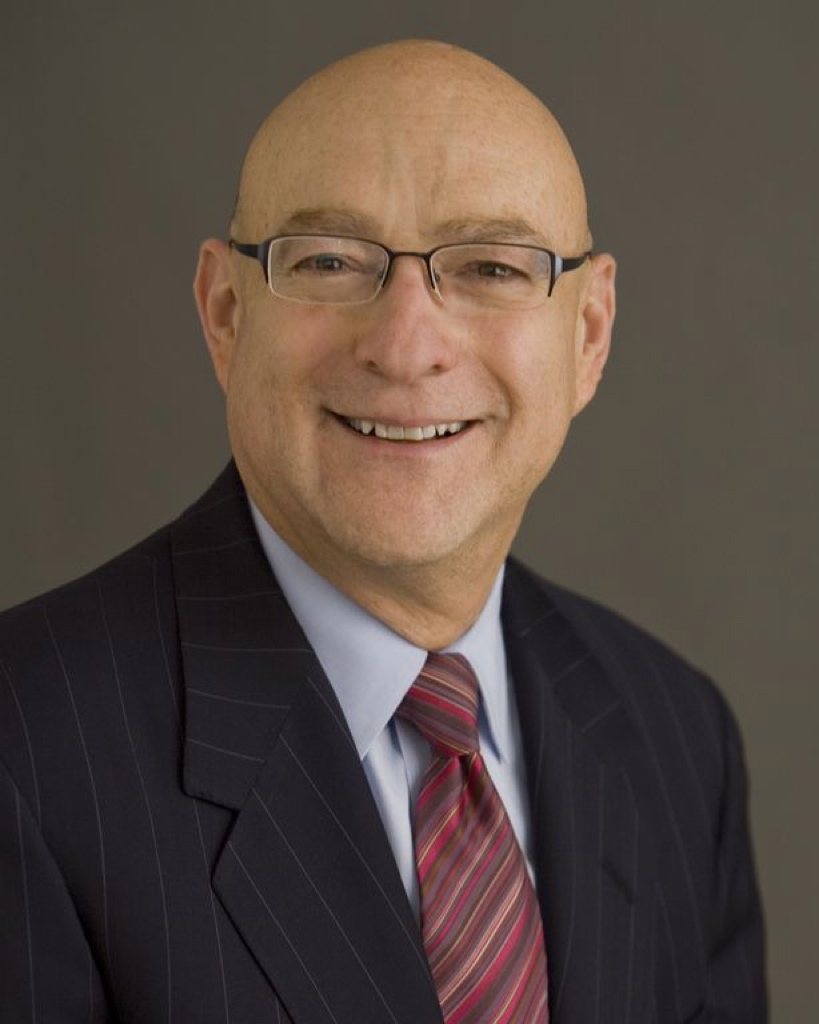 Mark Morril became a full-time arbitrator and mediator in 2012. Since that time, he has served as sole arbitrator, co-arbitrator and chair, has presided over numerous hearings, and authored full reasoned awards in many of his arbitrations. Mr. Morril also has served as an emergency arbitrator and has mediated numerous large commercial disputes. He is on the roster of many of the world’s leading arbitral institutions and has been designated to various specialty panels, including those for Large and Complex Commercial Cases, General Counsels and Deal Facilitation. He also has been designated as a Master Mediator.

Mr. Morril has served on numerous task forces and working groups addressing issues relating to the arbitration process, including emergency arbitration, cybersecurity in international arbitration, and ADR in arbitration. He also has spoken and written on these topics. He was a member of the ICCA-NYC Bar-CPR Working Group that issued the 2020 Protocol on Cybersecurity in International Arbitration and the co-author of an award-winning article on the arbitrator’s duty to protect proceedings from digital intrusion. He is skilled in cybersecurity issues and experienced in videoconferencing hearing technologies.

Mr. Morril gained broad business experience as a senior manager at ViacomCBS for thirteen years, where he participated in transactional work and managed ViacomCBS's large worldwide law department and its outside counsel relationships. During his ten years at Simon & Schuster, he was a member of the Executive Committee and regularly participated in budget and strategic reviews of the company’s operating businesses, as well as managing the law department.

Prior to joining Simon & Schuster, Mr. Morril spent ten years in private practice, ultimately as a litigation partner at Kay Collyer & Boose (later merged with Davis Wright Tremaine), worked at the Legal Action Center of the City of New York, and served as a law clerk to the Honorable Jack B. Weinstein of the United States District Court of the Eastern District of New York.